The wait is over, and the 2022 Caribana carnival is back in Toronto after two years. And this year, it’s expected to be even grander than before.

The Caribana carnival was celebrated every year until the Covid-19 pandemic, which halted the festival for two years. But it’s back this year and is set to be an absolute banger.

North America’s largest and oldest cultural carnival is back this year with crazy street celebrations of music and mas. This year’s Caribana festival is set to be crazy, and Toronto is ready for the month-long celebrations that have already started. The event is expected to attract millions of tourists from all over the world.

You, too, can discover crazy experiences and events, ranging from the Grand Parade to the epic costume party. If you’re attending the Toronto Caribana carnival this year, here is a list of the top things to do:

The highlight of the festival, the grand parade, is the iconic march that is set to take place through the Sunnyside neighborhoods. Get set for a performance-rich parade that draws millions to witness its grandeur.

The Grand Parade is the grandest event of the Caribana carnival, with thousands of steel pan performers, masqueraders, and other live music artists. Enjoy sensational live gigs and indulge in Caribbean flavors and drinks on 30th July 2022. The grand parade should be at the top of your list of the things to do at the 2022 Caribana carnival in Toronto.

The Pan Alive show is an event hosted by The Ontario SteelPan Association (OSA), which includes a celebration of various steelpan gigs. The show will be a testament to the tribute of this centuries-old musical form that originated in the Caribbean islands. The OSA aims to preserve this cultural form of music with a one-night show on 29th July 2022 that’ll include steelpan rhythms, sounds, and renditions.

The Pan Alive showcase is an entertaining event primarily because of its non-competitive nature. Each band is supposed to play two songs each. The event will be held in Liberty Village. 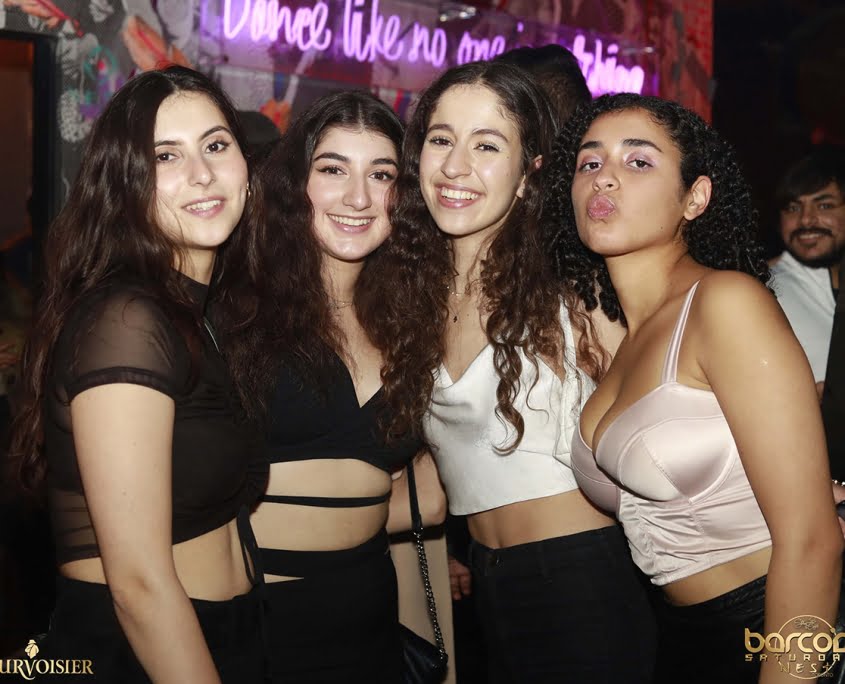 The King and Queen showcase is costume pageantry based on multiple themes. The costume show will be centered around 50 large costumes that refer to specific Mas band themes. The contestants are judged on their costumes’ ingenuity and how well they relate to their Mas Band’s theme. The night comes to a climax with the crowing of a King and Queen with live soca music and other cultural performances.

You can enjoy a wide array of Caribbean food during the event. Just like the Pan Live show, the King and Queen showcase is also due to be held at the Lamport Stadium in Liberty Village.

The Cabana Pool Bar’s Daylit event is another gig that you simply shouldn’t miss. The daylit event will be held by the lakeside at Cabana pool bar and will include a number of live music gigs by DJs and renowned artists. While the place can host up to 2,500 people, you can also go ahead and book a private pool Cabana or a deluxe lounge.

The daylit event will be held in the waterfront neighborhood with a sprawling view of Lake Toronto.

Experience the panache of clubbing during the Carivana carnival with Barcode Saturday’s nightly events and enjoy a splash of premium drinks and champagne to set the mood during the Caribana festival. Enjoy live gigs on 29th and 30th July 2022 by DJ Drama and DJ Scream, respectively. The nightclub will also host surprise celebrity guests on the night.

You can join the revelries by either signing up on their guest list or reserving your own VIP bottle booth. However, the club would prioritize VIP bottle booth reservations due to the heavy demand expected on the night.

Bottle booths at Barcode Saturdays guarantee a dedicated space for you and your crew to access premium drinks, champagne, food, and services all night long.

The carnival flavors will be hosted at the Hotel X Toronto, while the Sunday blocko is set to be held in the Waterfront neighborhood.

Get Set for the 2022 Annual Caribana Party at Barcode Saturdays

Barcode Saturdays bring its annual Caribana party on 30th July 2022 with a blast of Hip-Hop, Trap, Reggae, R&B, Latin, and other Top 40 hits. Join us for a night of foot-tapping rhythms, lip-smacking drinks, and a luxurious ambiance that invites all Caribana-crazy people under one roof.

Join our Toronto nightclub by reserving your own bottle booth for the nights and gear up for the hottest Caribana party at Barcode Saturdays.

Want to join the discussion?
Feel free to contribute!

Ideas for the perfect date night at a club