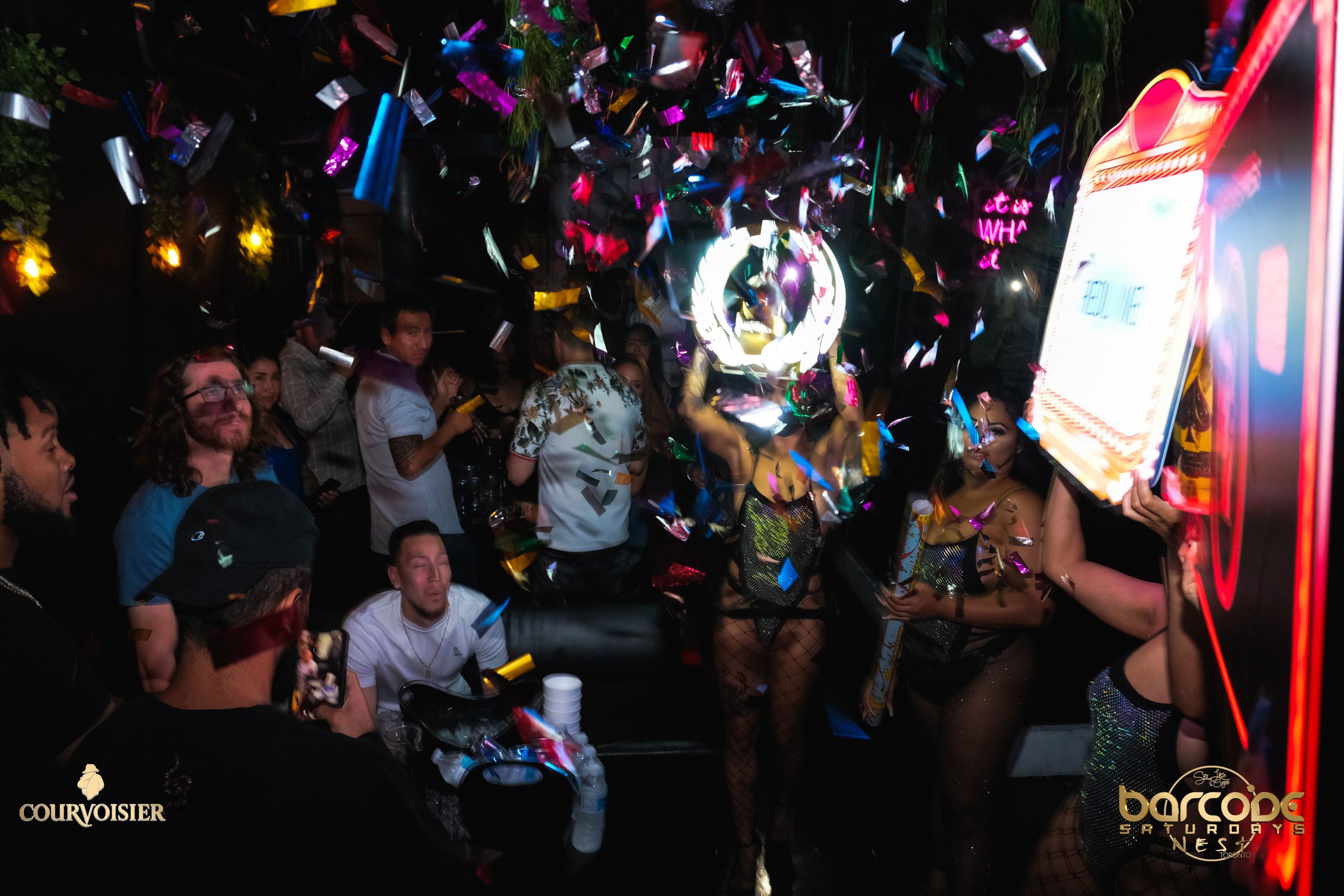 Nightclubs are places where you can unwind after a routine, enjoy new experiences, or meet with new people and open up opportunities for yourself. Whether it’s a nightclub with energetic music, a joint offering lip-smacking cocktails, or simply an establishment with luxury as its USP. In short, nightclubs cater to the varying needs of their customers, which is why they attract a large number of people.

But what makes a nightclub truly a favorite among its customers?

This question brings us to the general perception of people who think that operating a nightclub is simply about having great interiors, a lavish bar, a sound system, and a range of liquor and beverages. But surely, there’s much more to running a nightclub than that.

Back to the question now. What truly makes people visit a single nightclub frequently is a combination of various factors, which we’ll discuss below. So let’s move on and see what makes these nightlife venues tick.

What Makes a Nightclub Different?

Nightclubs and dance clubs are places that don’t follow the traditional notion of a business. These places are most alive after dark and experience peak times when half the world falls asleep. Moreover, serving alcohol means dealing with that odd unruly drunk person who has had a little too many.

And maintaining the same level of service and quality on a regular basis is another challenge in itself. So let’s dive into the four essentials that give a nightclub the edge over its competitors.

Like most other businesses that deal with their customers in real-time, location is a nightclub’s first and foremost attribute. Nobody wants to attend a nightclub in the suburbs, especially when they plan to get drunk and return late at night.

This is the primary reason why most clubs are situated in the city center or market areas with high footfall and traffic. This is where they have the most chance of attracting people who can spot them from the streets. But being in such a location also presents its own problems of vehicle parking.

Thus the location should be such that it grabs a lot of eyeballs and also has parking facilities.

After location, the theme of the place, or concept, is what drives people to a nightclub. The fine line between being creative and trying to be creative is all that makes a difference in the club’s success. The best ventures are those that follow concepts centered around their target audience.

The concept of the place should be such that it withstands current trends. A good example of this would be that a dance club operating in a working-class neighborhood cannot be expected to do well. Similarly, a tavern or ranch concept bar could be doomed if it operates in a swanky, upscale neighborhood.

The concept of the nightclub should be such that it attracts and rings with its target audience and captures their imagination.

The interiors and the space itself are major contributors to how people perceive a nightclub. The interiors should be in sync with the club’s concept, be it lavish or raw.

There should also be ample space in the club for people to do what they’ve come to do. If it’s a discotheque, there should be ample space for a dance floor to accommodate a decent number of people. The seating arrangement of your nightclub can also drastically alter the look and feel of your club. The idea is to accommodate as many people as you can without making it seem crowded.

Many nightclubs, like Barcode Saturdays, have VIP bottle booths, which are dedicated spaces meant for private celebrations. With a capacity to host up to 8 guests, there are four options of bottle booths that you can reserve with different choices of premium offerings.

Nightclubs cater to a large number of people at any given time, especially during peak hours. You also need people with different skill sets. Almost every nightclub needs security personnel, bartenders, and waiters to serve its customers. All these people need to work in congruence in order to provide a smooth and relaxing time for customers.

It’s fundamental to have a well-trained staff for these three functions. The service should be professional but also polite and understanding. A single expression on the face of a waiter can make you lose a customer forever. People are there to have a good time, and bad service can be detrimental to their mood.

Nightclubs with live music also need additional personnel like a band or DJs, artists, and sound technicians. They’re also necessary to create a strong impression of your nightclub.

It’s About the Overall Vibe

As mentioned above, it’s the combinaton of these factors that gives a night club a competitive edge. These are the essential attrobuted of a great nightclub, and turns them from a blank spce to a nightlife hotspot of entertainment and leisure.

Want to join the discussion?
Feel free to contribute!

The Latest Hip-Hop Tracks to Party To
Scroll to top